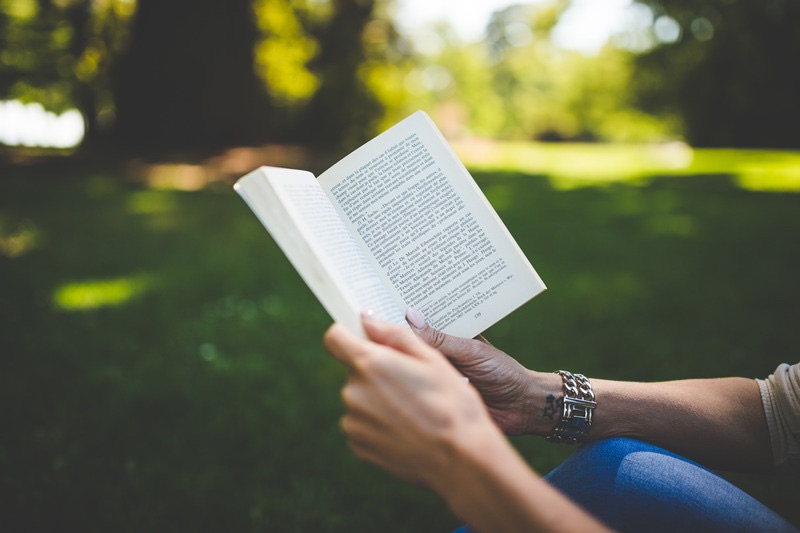 "I have a lot of experience doing data analytics and software development, and we see a huge trend in business to be data-driven, so there is a big demand for people who have technical knowledge and expertise, but then can communicate this information to non-technical people. A master's degree in communications and foreign language could make me more attractive to businesses because I have humanities experience. That's why the FLAS fellowship is so important. This is what makes me a well-rounded engineer."

Alex is currently pursuing a Master's degree in Global Media and Cultures, with a concentration in Spanish at Georgia Tech. Learn More About Alex's Story.

"Foreign language proficiency is important for me because I think it’s an underappreciated skill to possess in an industry where programming languages are more popular than foreign languages. Foreign language proficiency is useful for firms studying security on the internet, which is by its globalized nature, pretty multilingual. For example, illicit digital marketplaces and black hat forums where threat actors may congregate often speak languages other than English. Another example can be found in computational linguistics, where foreign language proficiency can help social media firms mine and analyze multilingual user-supplied content on their website to identify illegal or malicious behavior. In addition, cybersecurity is a multinational industry. As a result, different clients in different countries may be shaped by local security concerns. Consequently, regional studies and time spent abroad can better help cybersecurity professionals develop cross-cultural knowledge relevant to their client’s unique security concerns."

What impact has the FLAS Fellowship had on you?
FLAS helped make it affordable for me to go abroad and develop my language skills. It’s true what they say – for someone serious about learning their first language, they need to be speaking and thinking in their target language every day to make real progress. FLAS helped make this a possibility for me. Since returning from Europe, I’ve continued to study Russian concurrent to my Masters. The language and international experience I developed while abroad provided me the ability to combine technology with a foreign language making me a unique and highly competitive candidate for jobs needing experience in both.

Sean Fahey is currently a graduate student in Public Policy/Cybersecurity at Georgia Tech and studied Russian as a FLAS fellow during Summer 2019. 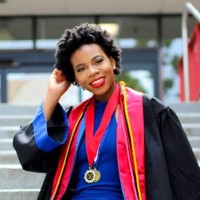 ​Diana Oshorun spoke with us on her experience as a FLAS fellow, "The FLAS fellowship has encouraged me to take a deeper look at the career possibilities where I can utilize my French language skills. The AGSC has exposed me to career professionals through the global events they've hosted and broadened my scope of what is possible. People usually associate learning a foreign language with teaching, but FLAS allows you to see everything you can do with language and the practical applications of language and language-learning skills."

Diana Oshorun is currently pursuing a Mater's degree in French at Georgia State University. She earned her bachelor's degree from GSU in English and then moved to France to teach English in Cannes. Her interests lie in the intersection between Africana studies and French studies, in the post-colonial Francophone African diaspora. She hopes to use her academic and French expertise in career fields related to international business or public service. 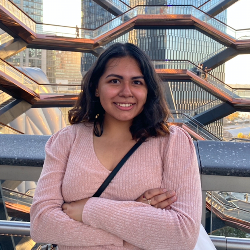 ​Ashley Aguilar is a senior at Georgia State University pursuing a degree in International Economics and Modern Languages. She currently studies Chinese but hopes to learn other languages such as Korean, Italian, Persian, or Hindi. After graduation, she plans to work in the U.S. Department of Commerce or the U.S. Department of Transportation.

Why is studying a language important to you? Why do you like studying Chinese?
The way I see it, studying another language is a bridge to communication and to cultural adaptability. Studying a language will overcome language barriers that one might face; as a result, language can expose someone to new perspectives, customs and traditions, and cultural environments. Not only do I want to communicate and understand a culture completely different from mine, but I am able to build the linguistic skills necessary for a professional career. For example, studying Chinese for International Business. I like studying Chinese because I can take a different approach to my interactions with Chinese locals abroad and in Atlanta. Through language, I feel more comfortable speaking and engaging with the Chinese community. As someone who has had the opportunity to travel throughout Asia, the Chinese language allowed me to have conversations with taxi drivers in Malaysia, Taiwan and Korea.

What kind of impact has the FLAS fellowship had on you?
Without FLAS, I wouldn't have had the opportunity to continue to study Chinese at an advanced level. Also, the global cultural class requirements have allowed me to explore Chinese culture, society, and language at my own pace and in an area that I'm interested in. I recently have been attending the Global Career Series webinars hosted by the AGSC including events hosted by the U.S. Department of State, USAID, Peace Corps, the Carter Center, and the US Department of Commerce. The events have been really valuable, especially considering what type of career I want to explore after graduating. 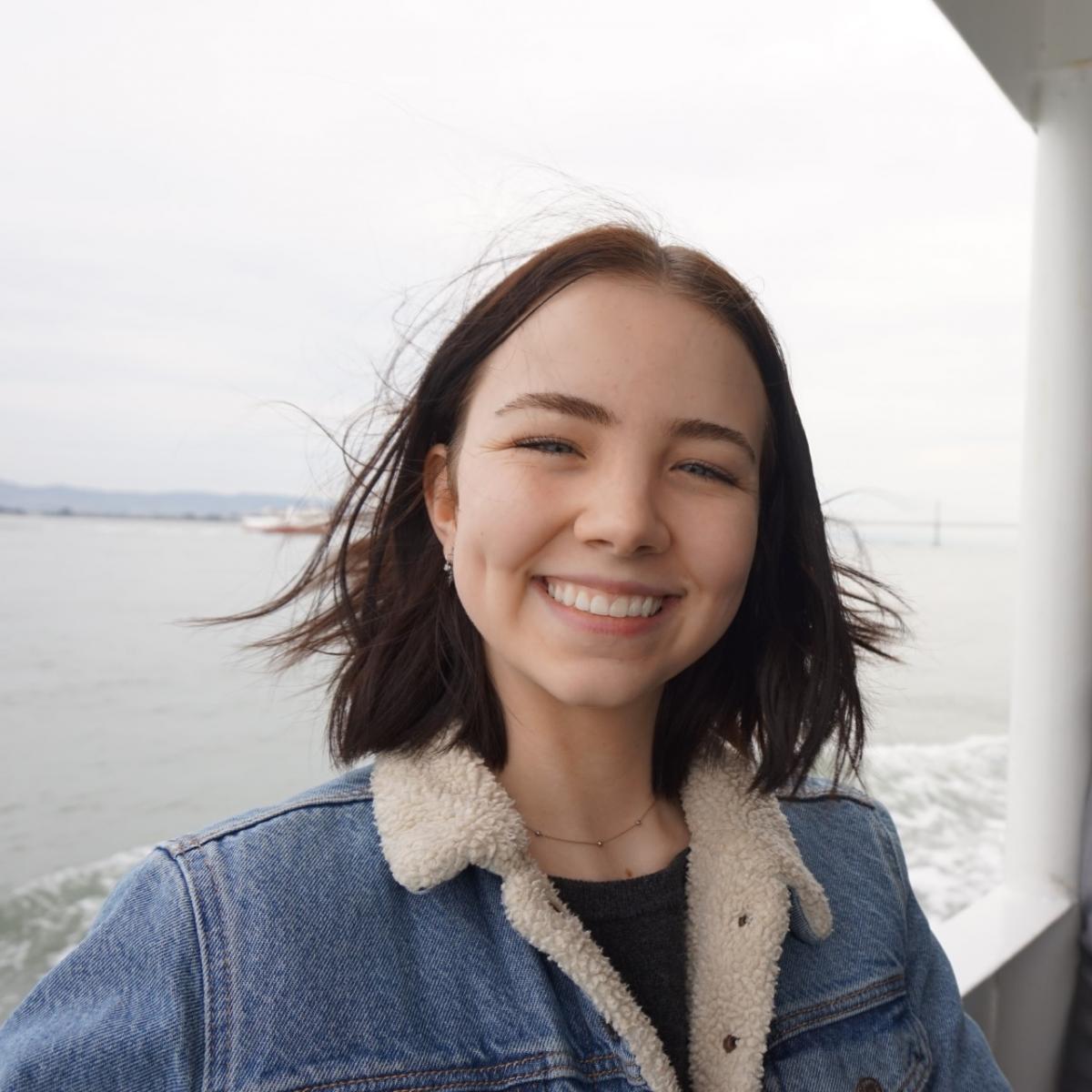 ​I believe studying a world language is extremely important because of its ability to bring people of different backgrounds together. The basis of human communication begins with language. When you can understand that of another, you are also able to better understand parts of their culture and who they are. Globalization relies on this interaction between individuals. Therefore, I think it is one of the best, most helpful skills someone can develop. I also really love people and building close relationships, which knowing Mandarin Chinese has also allowed me to do.

Events hosted by the Atlanta Global Studies Center have helped connect me with various organizations that interest me professionally and taught me what they are looking for in applicants. I was able to network with field experts, and their tips have allowed me to better present myself in future endeavors. For this reason, the AGSC is extremely important, as it provides knowledge and skills for the global professional development of students.

What kind of impact has the FLAS Fellowship had on you?
The FLAS fellowship has not only allowed me to afford to continue improving my language skills but has taught me so much through its program initiatives. For example, I was able to meet like-minded professionals who have encouraged me and introduced countless opportunities that I had no idea even existed. My fellow FLAS fellowship students have also been great sources of support and aid.

Susan is currently a third-year at Georgia State, pursuing a biology degree and a Chinese culture and language minor. She hopes to learn more about Eastern medicine through internships and eventually work in the medical and public health fields abroad. 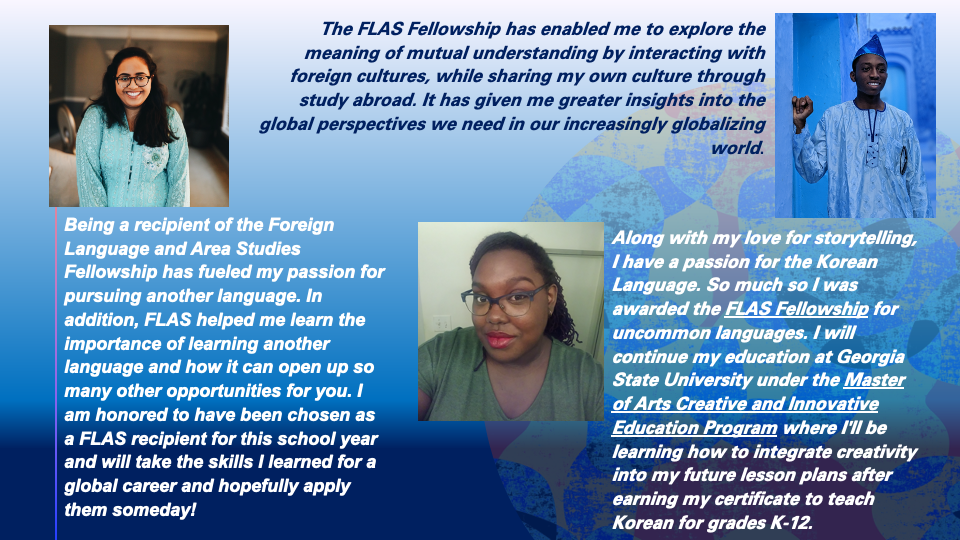